Dallas Stars forward Tyler Seguin is expanding his off the ice partnerships with an eye on the future.

“In a world that’s becoming increasingly digital – especially during these times – NFTs are a great way to be able to connect with fans on a new level,” Seguin said in a statement.

What is an NFT? SportsDay’s Callie Caplan explains: “Non-fungible tokens (NFTs) are unique, non-interchangeable digital files on a blockchain, the cryptocurrency technology that can track the ownership and transactions of each item.

“NFTs can exist in several forms, including art, audio, or — in Top Shot’s case — video.”

The five NFTs Seguin released through Fanaply are as follows:

Collectors and fans interested in viewing, purchasing or bidding on the limited release can visit Fanaply.com, or https://fanaply.com/tylerseguin. 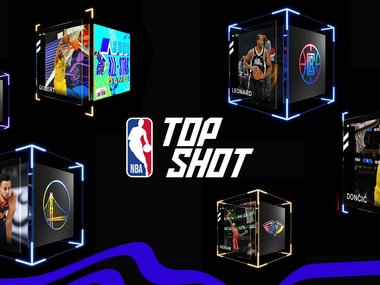